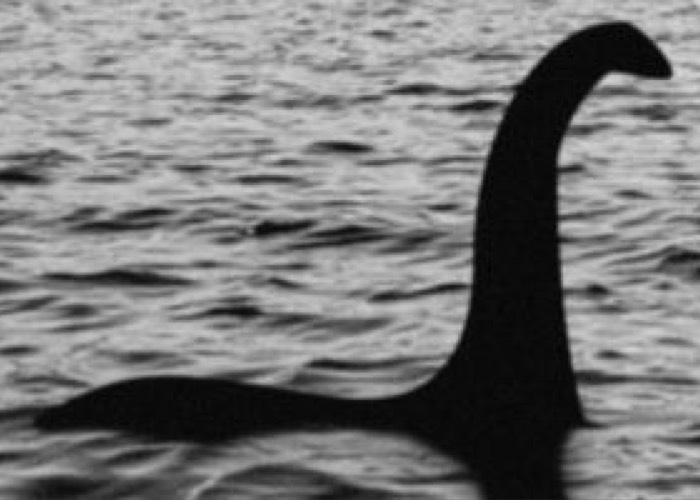 A few months ago, I converted our garage into a quaint one-table poker room.  A nice table, new leather chairs, television on the wall, refrigerator, coffee maker, the works.  It’s great!  The garage was in shambles anyway and the buildout added a few thousand dollars to the equity of our home–and I get to play poker with my friends once a month, something that I had done for the last five years and I missed–so it’s a win/win!

I host a game one Saturday per month; in February it happened three days ago.  We had the usual suspects less a few, plus a few new faces.  I am not quite sure if the new faces made this game perhaps the biggest home game in the area–well ever–or if it was because one of the usuals got loaded up and had some extra money he didn’t want, but it was a doozie!

It’s been a while since I’ve posted a poker post, so keep in mind I don’t use real names, but for a few that follow, you can figure out who is who.  Almost immediately I was felted by the Giant.  It was a hand I should’ve folded.  In a nutshell he flopped Aces Full of Threes and I turned Threes Full of Fours.  Oh well, it was early, and I had all day and night to get it back.  Over the course of the next hour I got even, and then I felted the Giant.  He raised preflop to $50, I called with A♠J♣7♣9♠.  The flop fell J♥7♠5♠.  The Giant bet $75, I made it $250, and he called.  The turn was a beautiful 7♥.  The Giant is a very slow player, slow at everything actually. Methodically slow, the slowest.  He sat there for almost a minute and finally I said, “Well, I’m all in out of turn so we don’t have to wait twice as long.”  After a delay, lots of talking, and me showing him A♠J♣9♠, he put the money in and lost.  Ship!

I’m not sure if this tilted him, or if he showed up on tilt, but the Giant proceeded to burn off the chips.  A key hand, and perhaps the worst hand of poker I have ever seen played, occurred a short while later.  After The Giant (~$2,000 stack) raised preflop, the flop came K♦T♠6♥.  The Giant bet POT and Snuggerson (>$2,000) raised the pot.  The Giant called and the turn brought the T♥.  The Giant bet, Snuggerson raised and the Giant moved all in.  Even the neighbors next door new that Snuggerson had KK here.  Bye bye Giant, you must reload.

After that terrible misstep by the Giant, he made his way back to almost even.  In the game for a paltry $4,400, he had $3,500 in front him.  His stack dwindled to $2,500, and then perhaps the last hand of poker that will every be played by the Giant was dealt.  Smooth-Pilot had the live $12 straddle on the button.  The Giant, first to act, raised to $55.  Snuggerson called as did four others.  The action returned to Smooth-Pilot who moved all in for $375 more.  The Giant called, Snuggerson called, CandyCane called, and the Queen of Iowa moved all-in for $850.  Rocketman and myself both folded, surrendering our $55.  The Giant and Smuggerson called and were the only two players with money left going to the flop.  The flop brought Q♥3♥2♥.  The Giant led out for his whole stack, $1400.  Smuggerson snap called.  The Giant proudly whipped over the A♠2♦2♣5♥ and yelled, “Pair the board!!”  The board didn’t pair, Smuggerson scooped all pots with a 7-high flush, and the mighty Giant was slain.  He gathered his belongings in a slow, sad, methodical manner, and retreated back into the wilderness.  It was a sad day for those that knew the Giant, we can only hope that he peeks his head from atop the trees and we get another glimpse of him on another day.

2 thoughts on “A Giant Slain”