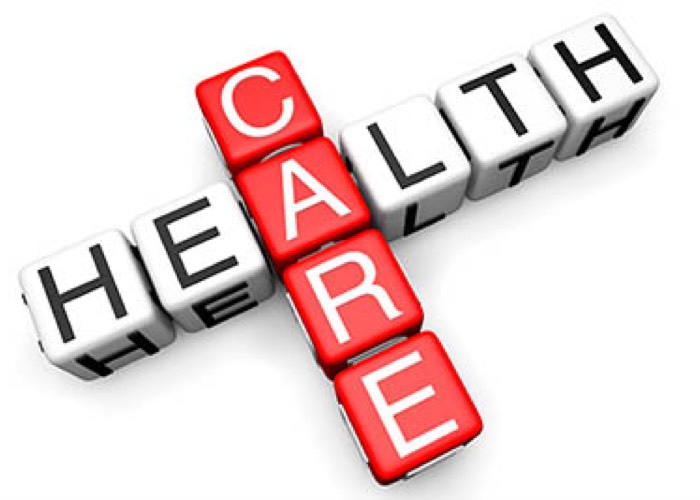 We the people of the United States, in Order to form a more perfect Union, establish Justice, insure domestic Tranquility, provide for the common defence, promote the general Welfare, and secure the Blessings of Liberty to ourselves and our Posterity, do ordain and establish this Constitution for the United States of America.

This was written in 1787, nearly 240 years ago.  Since then it has been added to, but never changed.

The Affordable Healthcare Act.  Notice that this is an act, which is a law.  After combing through the US Constitution, I have found no reason that this law is unconstitutional, however, shouldn’t it be?  Conservatives will obviously say yes, because they oppose liberals.  Liberals will obviously say no, because it was proposed and signed into law under a liberal president, President Obama.  However, stop.  Stop being a conservative.  Stop being a liberal.  Stop being a Republican or Democrat, and be a person.  A regular person.  And disregard all political views; and look at the following…please.

How is this legal?  Because it is.  But should it be?  Really.  Can anyone actually argue that this should be legal?  Health insurance is an item. It is a business.  It is an item exactly like a phone, a computer, a tee-shirt.  Should a government be allowed to FORCE its people to BUY an item?  I say no.  An argument that I have heard is the auto-insurance argument. States force drivers to purchase auto-insurance.  They do.  But they do not force non-drivers to purchase it.  A person can elect to not own a car, and they do not have to purchase automobile insurance.  The Affordable Health Care act FORCES a person to BUY medical insurance.  There is not alternative.  Should this be legal?  Please argue your thoughts, I am all ears.  Do I believe people should have health insurance?  I believe that is up to the person.  No government should be allowed to FORCE a person to BUY an item.  If you believe so, please argue!

The constitution is in great need of an update.  The forefathers never imagined that our country would come to this–where the government is forcing commerce on the people.  Nearly the same thing happened 250 years ago, when the British enforced a tax on the colonists and the colonists has zero say…well, the colonists threw all the tea into the harbor.  Is it time to throw the tea into the harbor?  Or is it time for a constitutional update?  Those are the only two choices I can see.  Please help.