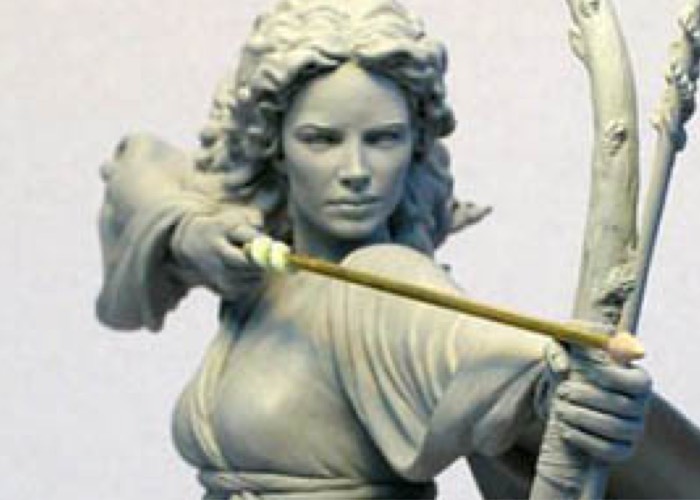 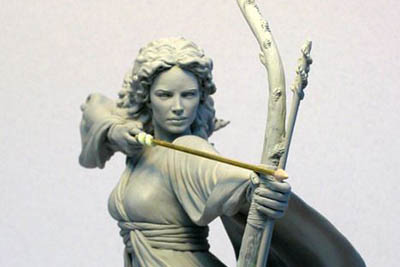 For those of you that follow along, you know that we have a few upcoming trips–part of our honeymoon trio.  Europe (The Netherlands and Hungary) followed by Asia (Indonesia, Cambodia, Thailand).  And, you know that we basically stole these trips from the airlines, the hotels, and reward points.  But, what you may not know, is that my wife is a deal-hunter.  Not just the typical let-me-scan-the-paper-for-coupons deal hunter.  This girl, I love her to death, puts on her cammo and goes hunting for deals!  It’s really quite something.  She is the cyber equivalent of Artemis–and just as pretty too!

Below is a summary of the deals that she has slain.  I will preface by saying that all hotel accommodations are 4 star or higher.

Western Europe:  Roanoke to Brussels to Paris:  Three travelers.  Airfare:  $1,272 ($424 per person). One night in Brussels:  $100.  Five nights in Paris with full breakfast, afternoon cocktail, and afternoon snacks included:  $100.  Yes, just $20 per night at a 5 star hotel that is regularly priced at $850 PER NIGHT!  Total cost of airfare and six nights for three:  $1,472.  However, this does not include the train ride from Brussels to Paris.

If you follow my wife on Facebook, she posted about the deals she found for the last Euro-trip mentioned.  She was in Virginia and called to wake me up at 2am to tell me about it!  Oh my!

Our 2017 is now full of travel, experiences, and memories that will last a lifetime.  I told my wife to take off her cammo and store her cyber-deal slaying sword for a few months.  Somehow, I don’t think that will happen!  If you want to join in on the savings, just follow my blog or follow either of us on Facebook.  I’ll definitely post pics of our journeys!  Happy Holidays everyone.