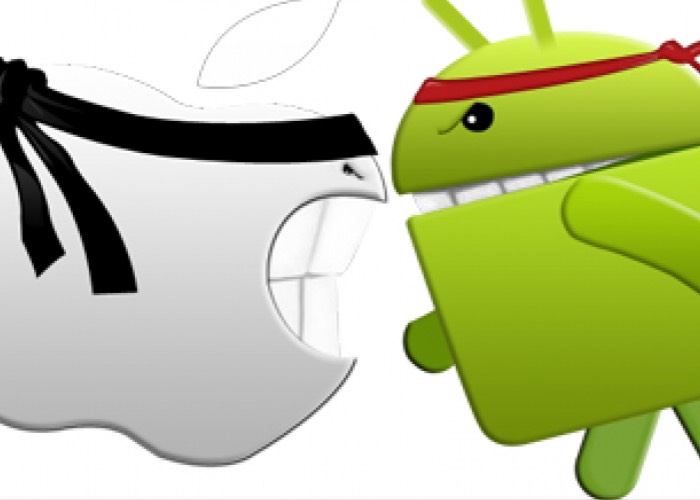 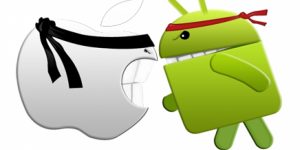 So, I switched. After years of the iPhone, I have “gone green” as my wife puts it. Not because of the environmental impact of my new phone, but because I am now green instead of blue on her text thread. That is one thing I do miss about my iPhone, iMessage. It was great. It is great.

Why did I switch? I have been with iPhone since iPhone 4 was released. My most recent version was iPhone 6s. I am not one of the types that get the new phone every single time a new one is released. I was happy with my 6s, I was. Until the update. Whether it’s folklore or not, the update slowed my phone to a halt. Lethargically laggy keystrokes littered my day. It took forever to type out anything, well, at least a few more seconds than it should, but that’s annoying right? When I type out the sentence, “what are you up to?” I expect more than “wha” to appear on my screen after I’ve pressed all the keys. Sigh. What great problems we have today.

This made me mad. Had my phone, on its own, due to age, became slow and gradually stopped working, I would’ve been okay. I would’ve went to ATT or Apple or Verizon or whoever and bought the next iPhone 8. However, to me, it appeared that Apple slowed my phone with their update, forcing me into a choice. Well, I am a slave to no one, least of all some billion dollar company trying to puppeteer me into buying the i8 or iX. No thanks. I’ll show you. I’ll leave. I’m sure they miss my few dollars.

Being forced to purchase a new phone, I decided to scour alternate plans. I was paying over $100 a month with ATT just for service. I had accepted that. However, I found that that was way too much, entirely. I joined my wife’s plan, and now we pay a combined $146 a month, and that includes the financing of two phones (yes, not to be outdone, she had to get a fancy new iX). My choice? The Google Pixel 2XL.

Let’s compare the Google Pixel 2XL with my old iPhone 6s. Hardly an apples-to-apples comparison, but I don’t think the i7, 8, X or 25 is much different than the 6. Maybe a few more pixels on the camera, but iPhone haven’t really changed since, well ever. Not that they need to, because they work.

At first, I despised my new phone. I had 14 days to exchange it for a small $35 restocking fee and I threatened to, a lot. However, it was user error, or mainly user ignorance. I had to learn a whole new system. Now it works fine. And I like it. Well, as much as you can “like” a phone. Let’s dive in.

The display. I love it. It’s more crisp and clear than the iPhone. The colors jump off the page, it’s 4K, a huge plus for a handheld device. I like that the apps are hidden on the android. Instead of cluttering the home screen, I simply scroll up and my apps appear in alphabetical order. Very easy to find. I have my favorites on the home screen and that’s it. Display advantage: Android.

The apps. The apps themselves are basically the same. Most apps crossover with ease, however, some haven’t. If you read my blog you know I play a moderate amount of poker. I had an app on iPhone that I used to track my play. I loved that app. Android doesn’t offer the same one. Sure, they have some, but not the one I like. Also, there is no ad-free Words with Friends app. These are the only two issues I’ve seen thus far, nevertheless, they are issues. App advantage: Apple.

Features. Advantage android. Hands down. iPhone is a cookie-cutter phone. Very user friendly, and that’s where the fun stops. Aside from customizing the home screen and lock screen background, there isn’t a whole lot going on. With android, everything is customizable. The problem is, that’s really not that important to me. However, I’m sure it is to some. With my text messaging, I can customize each recipient differently. I have a different background, different colored bubbles, and different sounds for certain people. With Apple, it’s blue and white. That’s it. The squeezable Google Assistant is also nice. It’s Google’s version of Siri, but way better. I squeeze my phone and just say, “How much is Bitcoin?” My phone then says, “One bitcoin is $17,983.” Or whatever it is. Siri would say, “Hold on while I search the internet.” We know you are searching the internet. You don’t have to tell us. After squeezing my phone to activate the assistant, I can point it at a painting, and it will tell me information about it. Useful? I don’t know. But certainly kinda neat!

So far, Android, my Google Pixel 2XL, has the lead. However, the final comparison is where it fails. Texting. I miss iPhone in this aspect. I can deal with the no iMessage or the “read receipt” function. I miss them, but it’s ok. What I don’t like is the inability to send and receive long texts as one. Android fails here. Texts come through as broken bits if they are too long, sometimes in order, sometimes not. Sending pics to my mom is sketchy at best. iMessage uses wifi, and android doesn’t. Videos are nearly out of the question. I send and receive videos via Facebook messenger now. I do wish android would fix this. If Apple can do it, it seems that android should have a wifi messaging service that is universal. I know they have certain apps, but your recipient must have the same app for the wifi texting to work. Can’t we all get along? Can’t iPhone and Android share the same texting platform? This is huge for me. And had I tried to send videos during my 14 day trial period, I probably would have returned my phone for the i8.

So, the winner? iPhone. I wanted to like my phone better, and in a lot of cases I do. But I don’t like to have to use Facebook messenger to send my mom a pic of our Christmas tree, or a video of our cat being silly. I’ll keep on with my Pixel 2 for another year or so, and then I’ll be back on the iPhone wagon. After all, Apple doesn’t even know that I switched, unless they read this. And, come on, my blog isn’t that popular!