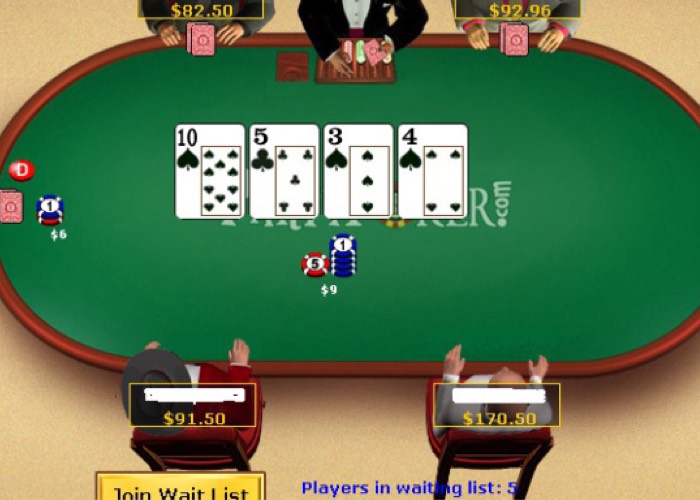 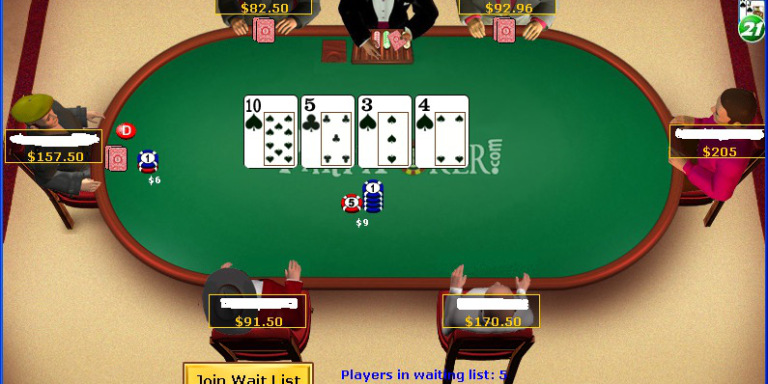 The flop is A78 rainbow. I hold AK and made a standard raise before the flop. My opponent, who is out of position, leads into me, I raise him, and we get all the money in. The board runs out Q 2. He shows A4 and I scoop a huge pot. That was Party Poker. That was online poker. A site to print money. Then came Black Friday, Friday the 13th of October 2006. It all went away.
The US Government outlawed internet poker via the UIGEA (Unlawful Internet Gambling Enforcement Act). Party Poker withdrew from the US. A few sites stuck around, but the fish were gone. The free money vanished. I graduated college in May of 2006. I paid for my tuition and a few other things playing online. And then, poof. But why?
Some say because the government wasn’t getting its share. The government says its’s because the sites were a gateway to money laundering for terrorists–please! No one really knows.
Fast forward…today. I have an old college friend that lives in Argentina. We were basically best friends in college. Both of us played online–a lot. He still plays because he moved to Argentina in 2005 and it’s legal there. He says it has changed. It’s hard. More bots than people play. Russians created poker bots to play near perfect. Sucks. So bad.
I contacted PokerStars about playing in Italy or France. I found out that .com poker sites aren’t there. They are .it or .fr. You can only play with players within the country, and you must prove that you are a resident. Online poker is all but dead.
A good thing gone. Seems silly to me. The US (and other countries) could’ve just taxed it. Take a rake on the rake. Problem solved. And wow, the revenue they would make. If they just took 1 cent per hand it would be an easy $10M per year. Maybe more. At its peak, there were over 20,000 players at any one time logged into PartyPoker or PokerStars. So many games. So many bad players. You could make a few hundred dollars while drinking coffee and wearing pajamas and then go enjoy the day.
Those days are gone. But I’ll remember them. Nowadays if you get heavy action with AK on the A78 board, you better be looking to fold. But before UIEGA, before the sun went down on Black Friday, you would just hear the sweet sound of the online chips being pushed to you, and see the yellow block above your opponent that read, “-$0-.” You waited for him to rebuy, and then, well…lather, rinse, repeat.