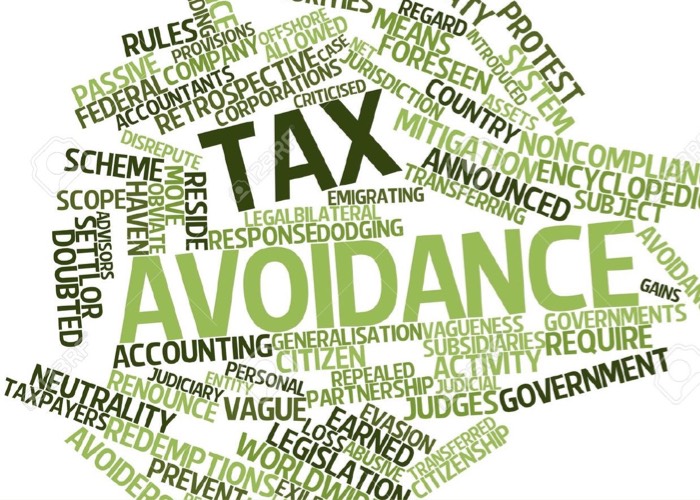 I shy away from touchy subjects on my blog. I’ve actually toyed with the idea of creating a separate blog under a pseudonym for such topics. But here I am, writing about politics. It’s not an endorsement of either side, but rather a rant. A reply to a rant by others, who clearly are anti-Trump.

This is what every actor and actress in Hollywood does. I’m sure they deduct wardrobe costs and travel costs.  Police officers deduct the cost of their gun or boots. Poker players deduct hotel costs and entry fees. None of these people are getting blasted. So why Trump?

If you all that despise how Trump has handled his taxes, don’t blame him, blame the system and do something about it. If you want everyone to pay their equal share with no loopholes, abolish the tax code and create a national sales tax. Then there is zero possibility of tax evasion or tax avoidance. Imagine if there was a national sales tax of 10% and no income tax. When a billionaire splurges on a $9,000 100inch television, then he pays $900 to the country. When a welfare recipient buys a PlayStation for $400, he pays $40 to the country. Seems like a simple fix.  I’ve done no extensive economic studies to see if 10% would be enough or too much.

But don’t blast Trump for using the same system that every person uses. Blast the system. Don’t hate the player, hate the game. If you want to blast Trump, pick another topic, but tax avoidance isn’t it. It’s perfectly legal and used by every tax accountant in the country, or else they are ripping off their clients.