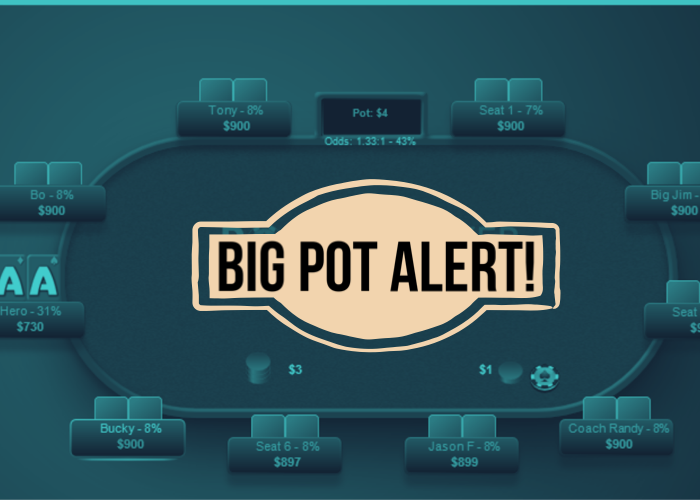 Between Asia and Euro stops, I was back in my home state of Texas for just 7 days.  While in town I visited some friends, dealt some poker, and played some cards!  I miss my poker buddies when I’m on the road, so this one week stop was very nice.  It also doesn’t hurt when you make some cash!

Thursday’s poker session was short, sweet, and nothing to write about.  I played for a few hours and squeaked out a tiny $200 profit.  I was spent.  I arrived home from Asia on Wednesday, 37 hours after I left our apartment in Thailand.  Taxi rides, airplanes, and airports for a day and half will make you absolutely crazy–never mind utterly exhausted.  I got a few hours sleep Thursday night, but jet lag struck and, to be honest, made me quite angry!  I just wanted to sleep.  That didn’t happen.  Not until about 1am Friday night/Saturday morning.  I laid my head down and slept for a solid 13 hours.  I needed that!

Saturday evening I made my way to my favorite poker spot.  I got a few of my best buddies to join, you’ll see their names in the video.  I played 7 hands in 5 hours.  Ugh.  And won two of them.  But sometimes, that’s enough!  The two hands I won were back to back in the holdem round of a half and half game.  The first was a big hand and a big trap against one of my good friends.  After the hand was over he was his usual gruffy bear-like self.  You don’t get the nickname Big Happy because you’re a jolly old man!  He berated me for being a nit and giving no action.  He likes to do that!

The very next hand I bluffed my best buddy, Bucky, and showed.  Not to show Bucky, but so I could tell Jim that I give ALL THE ACTION!  It was a fun time and a profitable evening.  I’m excited for Europe.  London, Paris, Amsterdam.  Riga.  The Rhine Cruise.  It’s going to be great and I am super excited.  But after six weeks, I’ll be ready to hang out with my poker buddies again.  If they’ll have me!